What do I need to do in order to become a freelance translator?

People from various professions have recently grown more interested in working freelance. This also applies to those with knowledge of foreign languages and with translation skills. It is indeed easy to become a freelance translator.

Freelance work can also bring a good income. Some people choose to work in the currency market Forex or create and promote Internet sites, while others work as freelance journalists. In order to become a freelance translator you need first of all to become familiar with the requirements of the profession and willing to work from home, so to speak. Only after that you can start receiving and completing orders. 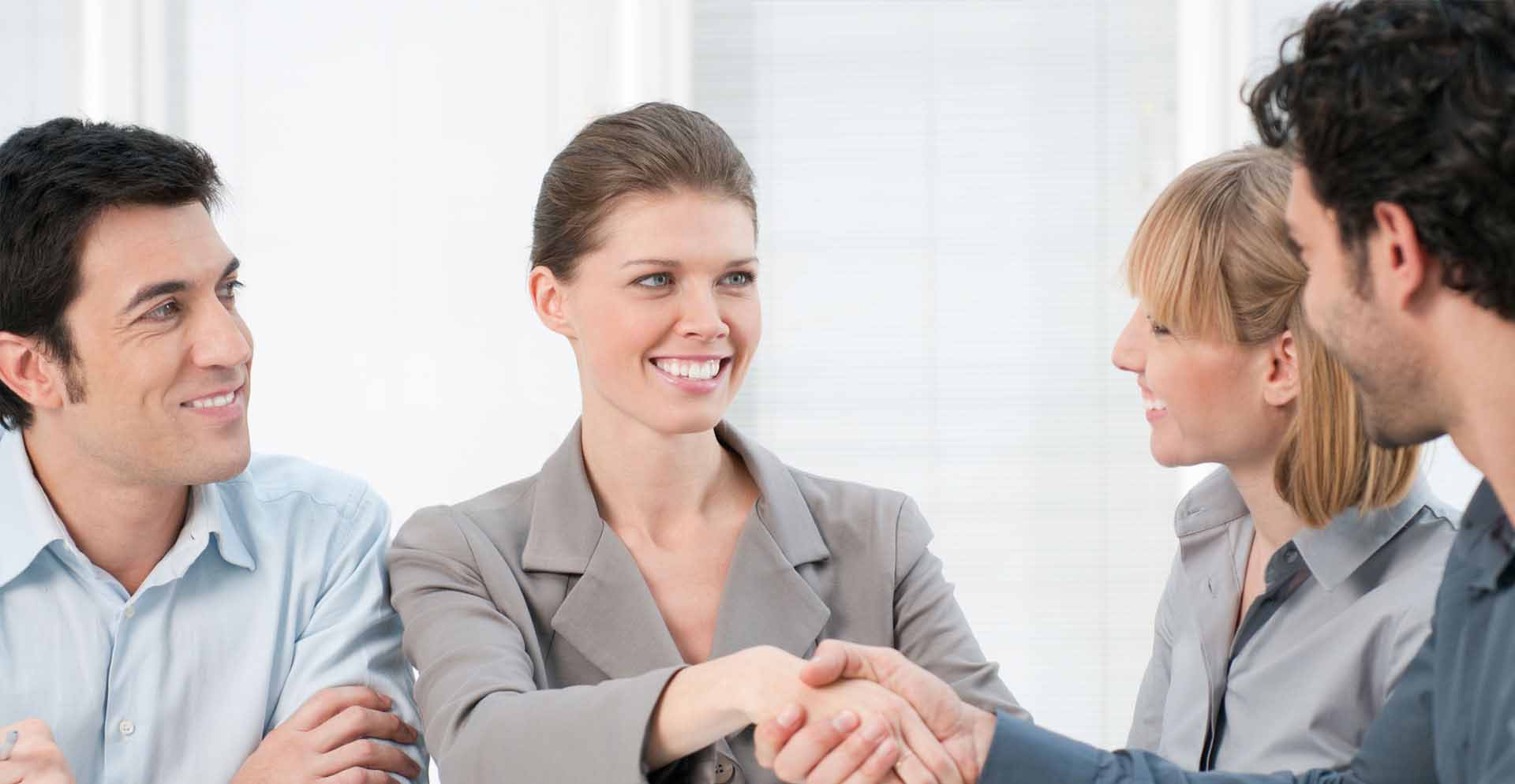 We only work with the best linguists around the world, ensuring 100% quality and unbeatable completion time

First of all, it is important to note that freelance translation has its advantages as well as its disadvantages. It is an interesting and never monotonous profession that allows a person to realise his / her abilities and most importantly, plan his / her professional commitments and daily workload.

One of its disadvantages, however, is that you will not be working in a group with other people, but independently, and can thus rely only entirely on yourself, and the translation agency will most likely become your sole source of income. You can also simultaneously work at the Forex exchange, but it would mean that you would have no spare time left. Furthermore, if you are nonetheless determined to become a freelance translator, you need to have a university degree as it is often, but not always, a necessary requirement.

Additionally, you must have translation qualifications. For example, in the United Kingdom, in order to work as a translator you need to apply to ITI or IOL for accreditation.

It is expected that you must be fluent in at least one foreign language and know well modern language use and its variations. It is also very important to be familiar with slang and dialects. It would be a plus to have specialised knowledge in a particular field, as it would be easier for you to find your place in the market. Freelance translator must be computer literate and must be able to type fast. Only then you can start advertising your services.

A freelance translator has two ways of receiving income: you can either work with a translation agency that has a number of established and existing clients, or look for clients independently emphasising and promoting your professionalism and punctuality. The latter is of course harder, but as experience shows, is more financially lucrative.

Keep up with all our news and special offers